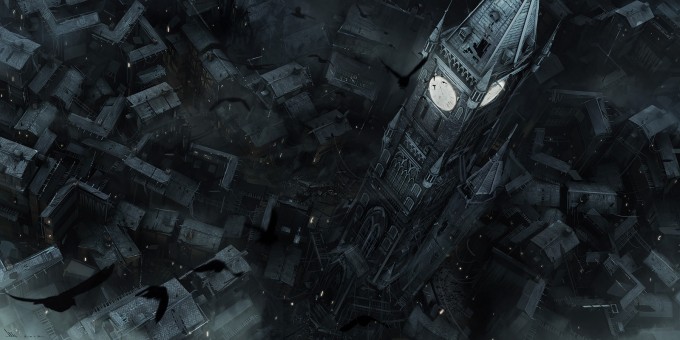 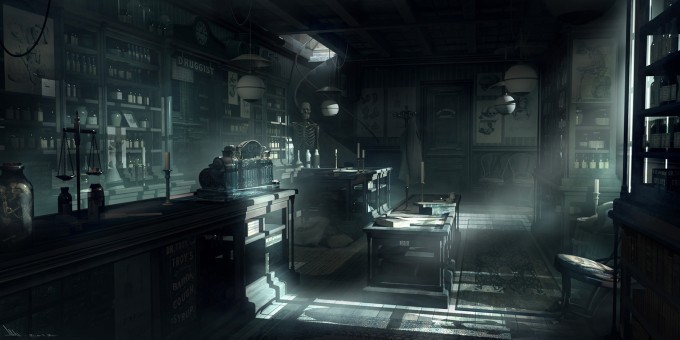 The journal "SCIENCE AND LIFE OF KAZAKHSTAN" is included in the List of publications recommended by the Committee for Control in the Sphere of Education and Science of the Ministry of Education and Science of the Republic of Kazakhstan (CCSES) for the publication of the main results of scientific activities of scientists in Kazakhstan and other countries, approved by the order of the Chairman of the CCSES dated July 10, 2012 No. 1082 and until 31.12.2020.

The journal "SCIENCE AND LIFE OF KAZAKHSTAN" published since February 2009, regularly and distributed by subscription. The publication is in demand both in the Republic of Kazakhstan and in the countries of the near and far abroad, as evidenced by the articles of leading foreign authors, widely published on the pages of the magazine and the geography of subscription. The difference between the journal and other peer-reviewed and periodical publications is that the articles are published (in eight languages) Russian, English, French, Chinese, German, Czech and Hungarian, reviewed by members of the international editorial board, devoted to various areas of social and humanitarian science.

The journal "SCIENCE AND LIFE OF KAZAKHSTAN" assigns a Digital Object Identifier (DOI) to each article.

All articles submitted to the editorial board undergo a double-blind review procedure.

The publication publishes articles in the following scientific categories: